What is the role of a man in society today? 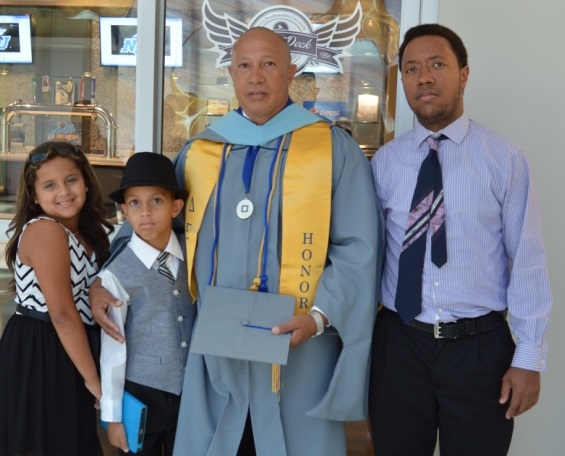 June Cleaver, Harriet Nelson, Alice Kramden, Margaret Anderson. Who remembers these characters from 1950’s television? These were all women who played the dutiful wives and mothers of their television  series.

The gender roles of days past were clear and although some might say they did not offer equal opportunities for everyone, there was never a question as to whose responsibility a particular duty was. A father was expected to support and protect his family while the mother’s role was running the household in addition to nurturing and teaching the children. As today’s world has seen the general rules regarding these roles removed, people now have the individual choice to decide how to best maintain their own family.

A woman’s role in society has expanded tremendously over the past several decades. From the stay at home mom which was the standard for centuries has now become only one of many options from which a woman can choose. Those glass ceilings are being shattered and women can now find themselves in almost every aspect of society. While this has opened up equal opportunities for all, some might say that the benefit seems to rest only with women and the role of the father in society has now become unclear. When a woman can now be a source of financial security as well as emotional security, for what purpose does a father serve?

The role of protector and provider for his mate and family is no longer a requirement for a man. Where does a man fit in society today? By eliminating the set gender roles, how is a father able to be a role model? Without standards how does society strive for consistency? How do the courts determine custody rights? How does the legislature determine the length of maternity and paternity leave?

Freedom of choice is a wonderful thing – I would even say an American ideal. The problem becomes when there is too much choice and no societal expectation, there are no guidelines or consistency. What may be good for the individual may not be good for society as a whole. Yes, women should be able to choose whatever path in life they would like, but the unintended consequence of that has been the marginalization of men. Although the answer should not be black or white, society needs to find a way to provide some level of guidance and consistency in order to provide equal importance to both parents. A father has a significant role to play in the raising of his children and even though a mother may be able to bring in additional financial resources, the father’s role cannot be forgotten.