One for all and all for one… 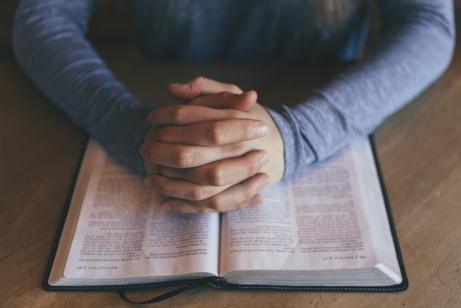 One for all and all for one…

That loyalty pledge is usually seen in a positive light, but is it?

When all 31 active bishops from Chile agreed to resign together over the cover-up of the Catholic Church sex abuse scandal, the loyalty of each other to the group is clear, but should it be applauded?

After seeing the headline of a Washington Post article on May 18th about Chile’s bishops resigning en masse, my first thought was how refreshing that all of those in a position of power are taking full responsibility for each other’s involvement in enabling the victimization of young boys. Voluntarily taking responsibility for your actions is always expected but more often than not, it does not happen. So, when this group of high power religious leaders chose to take responsibility not only for themselves, but for each other, it caused me to take note.

The call for the group’s resignation, however, increased after the Vatican released a report reflecting its investigation into the sex scandal with regard to cases occurring in Chile. The report revealed “defects” in the way the cases were handled as little or no investigations were done at all. Many of those priests who were found guilty of sex crimes lost their positions but then later were welcomed into other dioceses and given jobs which put them in contact with children. The report also indicated that evidence of these crimes was destroyed as well as how church officials protected the abusers.

So, are these bishops actually taking responsibility for their actions or are they just continuing the cover-up which began decades ago by protecting each other from individual liability? Without singling out any particular church official and assigning individual blame to him, these evil acts just happened by faceless and nameless abusers. These bishops will take the fall for everyone as, in the end, no one will be blamed directly so individual reputations are not tarnished.

In light of the on-going scandal and the disclosure of widespread involvement, I am convinced that this loyalty pledge is a bond of brotherhood to protect each other from Individual blame. By everyone taking responsibility, the blame falls on no one. One for all and all for one can certainly strengthen a group, but in this case, it does quite the opposite and makes the group weaker. The group is only as strong as its individual parts and here no one has the backbone to stand up and be accountable for his own actions.